Halloween Week-End Round Up 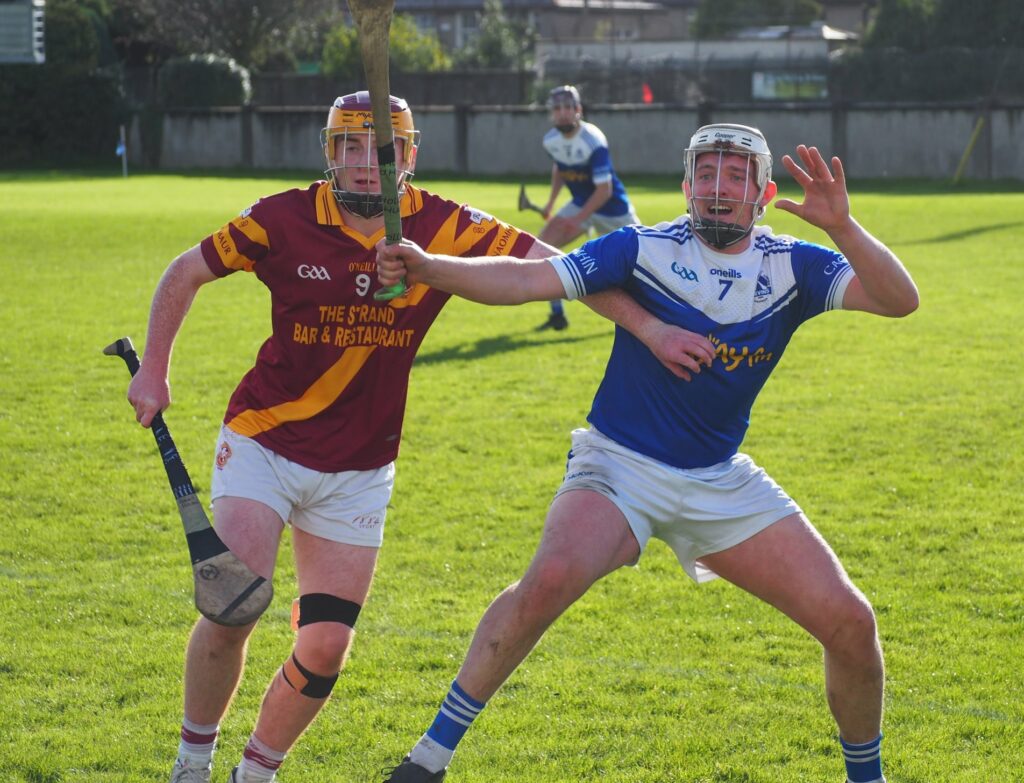 Our spooky week-end got off to a great start with our Kevin’s Heroes and Donore Credit Union ABC Nursery mentors and players dressing up. Our underage teams also turned up in costume and this year we decided to support the “Boo for Barretstown” campaign raising over €400 which included a donation from the Club Executive.

The Go-Games teams were training this week-end , but the under 13’s and 14’s were in action. The under 14’s had a good win over Round Towers in a challenge game and the under 13’s also took full points against Raheny in a league tie. Their win pushes them up into 2nd place, 2 points behind St Patrick’s (D) who they had already beaten. Click here for more on their league tables.

Sunday was a busy and important day for the club. It started with a fun day in Loreto College for the kids who were working with Macalla Productions on an Irish language programme. We had some All-Star guests and lots of fun activities throughout the day. We will let you know when the show is aired.

On the field of play, our Intermediates were first up with a relegation final against St Maur’s of Rush. Kevin’s lead by 0-9 to 0-8 at the half time break and continued their dominance into the second half. However, the Rush outfit gained momentum and with 10 minutes to go Kevin’s were trailing 1-13 to 2-14. Both Kevin’s and Maur’s responded with a goal on either side, but we still trailed by 2 points when in the dying moments of  the game we got a penalty. Unfortunately a good save by the Rush keeper, sent us down to Junior status for 2022. It’s been a challenging year for the adult hurlers, but it was clear from yesterdays performance that they have plenty of ability to bounce back.

Our Under 14 girls were next up with a championship final against rivals O’Tooles. Our ladies had already won their league, but had played O’Tooles in the earlier rounds of the championship and lost by a single point. With two key players (Eliza Siegal and Hannah Cummins) missing this group were under pressure. Fortunately, Viv Chambers and Emmet Corrigan had their squad primed and we could tell from their training session on Friday afternoon that they were ready for battle. And a battle it was! Kevin’s led throughout the game with the midfield generals Chloe Kearns and Muireann O’Mahony playing a prominent role. But we only led by a narrow margin. Moya Dowling grabbed our first goal of the game and Eimear O’Doherty ran at the northsiders defence all day long with the sliothar glued to her stick. In a truly inspirational moment, Aoife Doogan hunted an O’Tooles attacker down to regain possession in what seemed like an impossible ball to win. Despite the performance, O’Toole’s took the lead late in the game and it looked like it was all over, but our girls were determined to make history! A free from Holly Corrigan leveled the game and then Lucy Doyle was taken down in front of the goal with moments to go. Holly stepped up to free taking duties again to win it at the death by a single point. Kevin’s captain fantastic and full back Emma Chambers was in fine form throughout and gave a performance that the great Lohan brothers from Clare would be proud off. Her acceptance speech was passionate and it was no wonder, as the work these girls have put in throughout the year has been amazing!