Rounders on the Rise 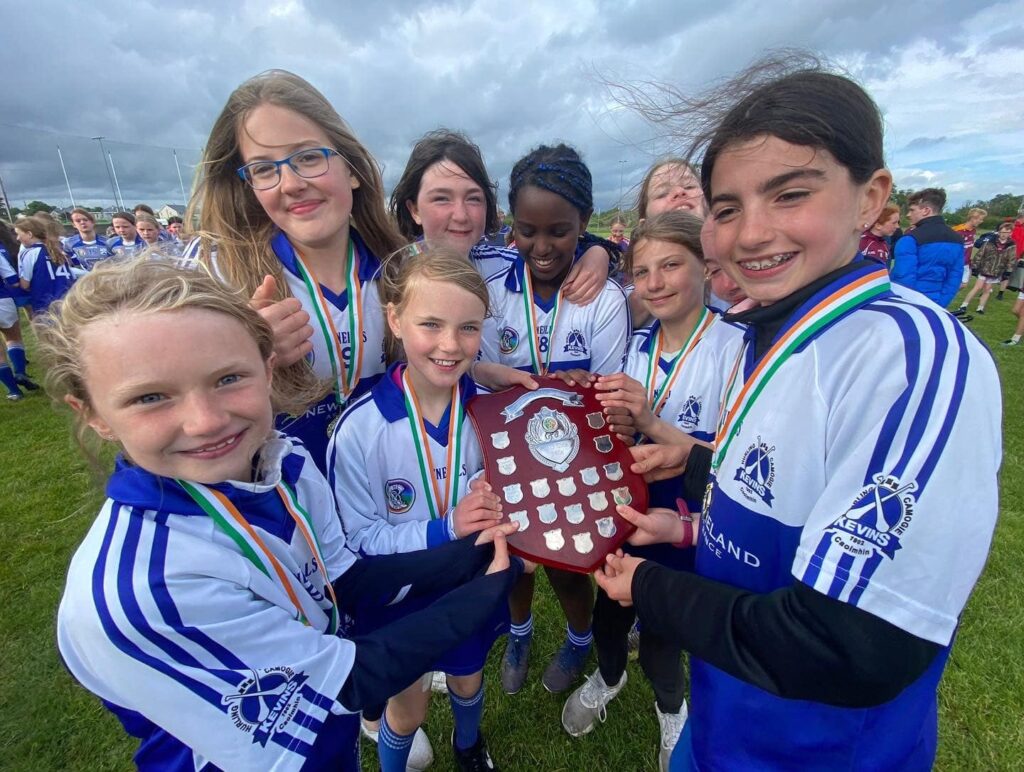 The Kevin Club are 120 years old this year and it was on this month in 1903 that the club held their first AGM. Records show that the Bannon brothers presided over the meeting. Also in attendance was Gerald Boland, older brother of Harry. The meeting was held in their mother’s shop in Wexford Street. Hurling was the main agenda item and Joe O’Neill was appointed club captain. Football, handball and camogie would follow shortly and our first club title was in fact a Saturday Football League in 1906/07. While the club has achieved great things since, little did our founding fathers realise that it would be another shopkeeper a few doors down that would lead a group of girls to the clubs first All-Ireland title 120 years later… in Under 13 Rounders! GAA Rounders was included in the initial charter of the GAA, but it wasn’t until years later that organised games would be played, so we can forgive our founding members if such an oversight was made.

On Saturday 11th June our Under 13 Boys and Girls travelled to Clonguish GAA club in Longford to partake in the clubs first GAA Rounders Feile tournament. The teams were mainly comprised of hurlers and camogs, but also included a number of friends and neighbours who hadn’t embraced the caman. We had entered our first competition last year and the girls had reached the All-Ireland final, only to be narrowly beaten by an experienced Clonbroney side. However, with the pandemic related restrictions lifted there were more teams in this year’s competition which was littered with far more experienced GAA Rounders clubs. The fact that we had done so well last year also removed the element of surprise, as our hurling skills had been uncovered by opposition teams! We were also travelling with some debutants who were a little younger. However, there were some advantages to bringing younger players, as the height differential gave us some tactical options (as we had learned in last years under 12 final) that alternating tall and not so tall players in the batting order gave the opposition bowlers more of a challenge. When the smaller players were plucky characters like Vivienne O’Sullivan and Rose Hickey who can belt a ball then all the better!

The boys were led by Michael Doorley and they played 4 games. Despite loosing them, their games were very tight throughout and the experience they gained was invaluable. They had been placed in a particularly tough group with Emo of Laois who were the eventual champions and Cluain Bhronagh of Longford and Cuchulainn of Carlow who were experienced Rounders only clubs.

The girls were led by Michelle Madden, they got off to a rocky start being beaten by Fenagh of Carlow, by 12 runs to 7, but won their 2nd against Clonguish of Longford by 18-12. Their 3rd game was against Glynn-Barntown of Wexford and were very unlucky to loose by 1 run on a scoreline of 12-13. In their last game of the group they beat Cluain Bhronagh of Longford 16-2 putting them into the semi-finals for the Plate tournament. In the semi-finals they beat The Heath of Laois 8-5 and met Athenry of Galway in the Final. Final score 12-7 to the Dubs! Not only did the girls bring a Féile title back to Dublin for the 1st time since 2014 (The Under 13 Girls Plate hasn’t been won by a Dublin club in 20 years), but it was also our clubs first ever Rounders title and the clubs first All-Ireland title in 120 years.

It was difficult to call out specific players, but Billy Hickey and Cian O’Toole on the Boys team deserve a mention as they led from the front taking on the bowling role. This is considered the most difficult position by many. Padraic Barret also showed some good leadership throughout the tournament. Similarly on the girls team Sadhbh Doogan bowled all day for the Girls team, which is a tough task, especially as they played all the way through to the final. From a batting perspective the marvellous Meabh Ramos Finnegan impressed hitting a number of home runs throughout the tournament. However, the most impressive move of the day was the team work shown by the girls themselves.

A huge thanks to mentors Michelle Madden, Fergal Kelly, Michael Doorley and Marcus O Doherty and Graham Quinn for preparing the teams and also all the parents who travelled on the day. We should also give mention to our dedicated club secretary and local legend Patsy Kearns who put in huge work behind the scenes helping us make sure all the paperwork was in order leading up to the tournament.

New players are welcome for both boys and girls as we will arrange some social games and friendlies against opposition over the coming weeks. We are also preparing for the Under 12 Girls championship and meet on Fridays at 6.30 pm in Loreto College. Our adults also meet every Friday at 7pm in Loreto and we have a ladies social game on Wednesday the 15th June in Tymon Park (Limekiln side) at 7.30pm.  New players are always welcome. Come up and give it a try we have players of all ages and abilities. 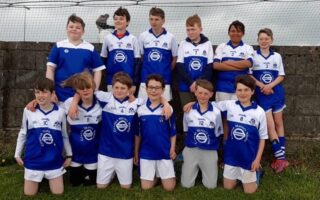 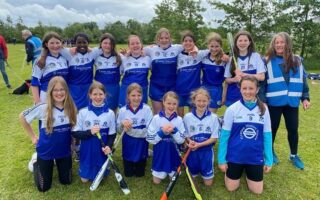 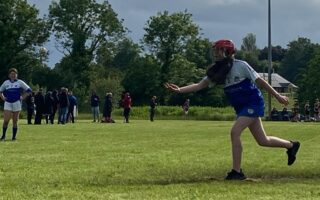 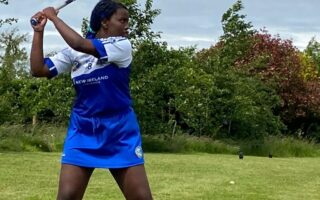 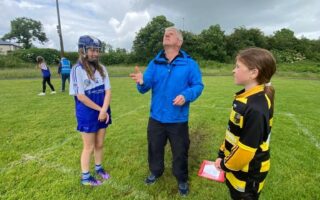 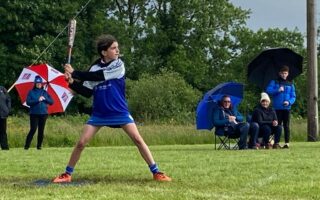 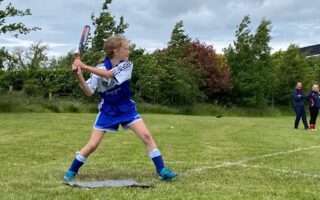 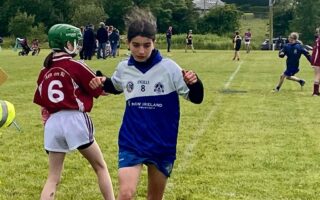 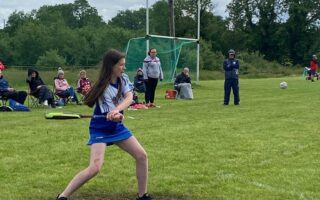 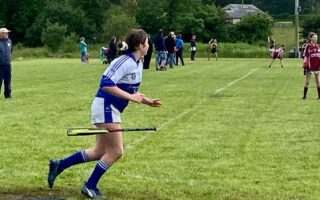 Dropping The Bat and Running To First 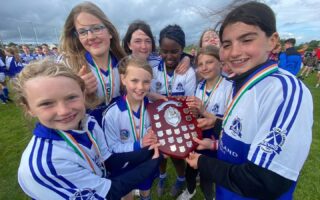 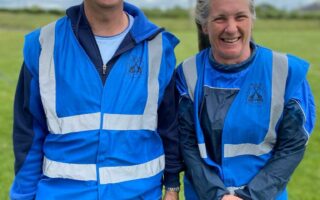