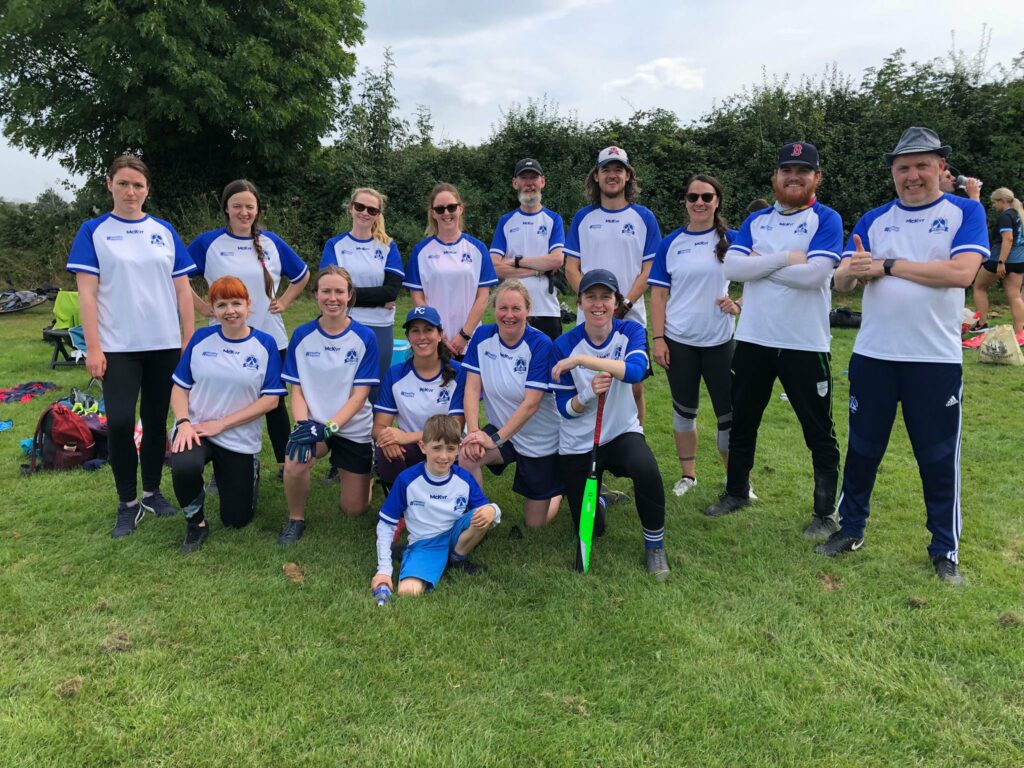 While we wait for our All-Ireland fixtures to be published we are preparing for the inaugural Dublin Social League finals which will be played on Saturday the 12th March in Tymon Park. Kevins will be playing in A final against Limekiln who are the only team to beat us in the league stages. All support is welcome. First pitch is scheduled for 1pm.

The GAA Rounders Association have announced the All-Ireland Championship gradings for 2022 and Kevin’s have entered into the Mixed and Ladies competitions which is run on an All-Ireland basis. Group games are played on a league format and the top 2 teams in each group go into the semi-finals.

The Mixed team will be in the Intermediate Championship this year. This is the 3rd year in this grade. In our maiden year we created great excitement by drawing with tournament favourites and narrowly lost out on a semi-final spot only to be pipped on score difference on the last day. Last year we finished mid table after haven been beaten by Cork and Fenagh of Carlow. This team has gained valuable experience since transitioning from a social team and hope to be competitive in 2022. However, the standard is rising every year and we have been placed in a very tough group. We have never beaten Cork and have only recently got the better of Na Fianna in a Dublin Social League fixture. Athenry of Galway have reached the play off stages every year and will be keen to be crowned Intermediate champions. Glynn Barntown are regular finalists at senior level so will bring lots of experience.  Fixtures are due out in the coming days, but Kevins will be fixed against the following teams in the group stage with the top 2 teams going through to the semi-final stages.

The Ladies entry is a new team for 2022 and we have been placed in Group B of the Junior championship. This will be an interesting year for the ladies who have a combination of some experienced players who have played Mixed All-Ireland over the previous 2 years and social players. While we have never entered an All-Ireland tournament before we have played some local friendlies in late 2021 and have bonded well as a group. This team will be led by Californian Erica Meslin who is currently out of action due to a knee injury. Fixtures are due out in the coming days, but Kevins will be fixed against the following teams in the group stage with the top 2 teams going through to the semi-final stages.

Our Men’s team will focus their energy on the All-Ireland blitz event in September and other tournaments throughout the season.