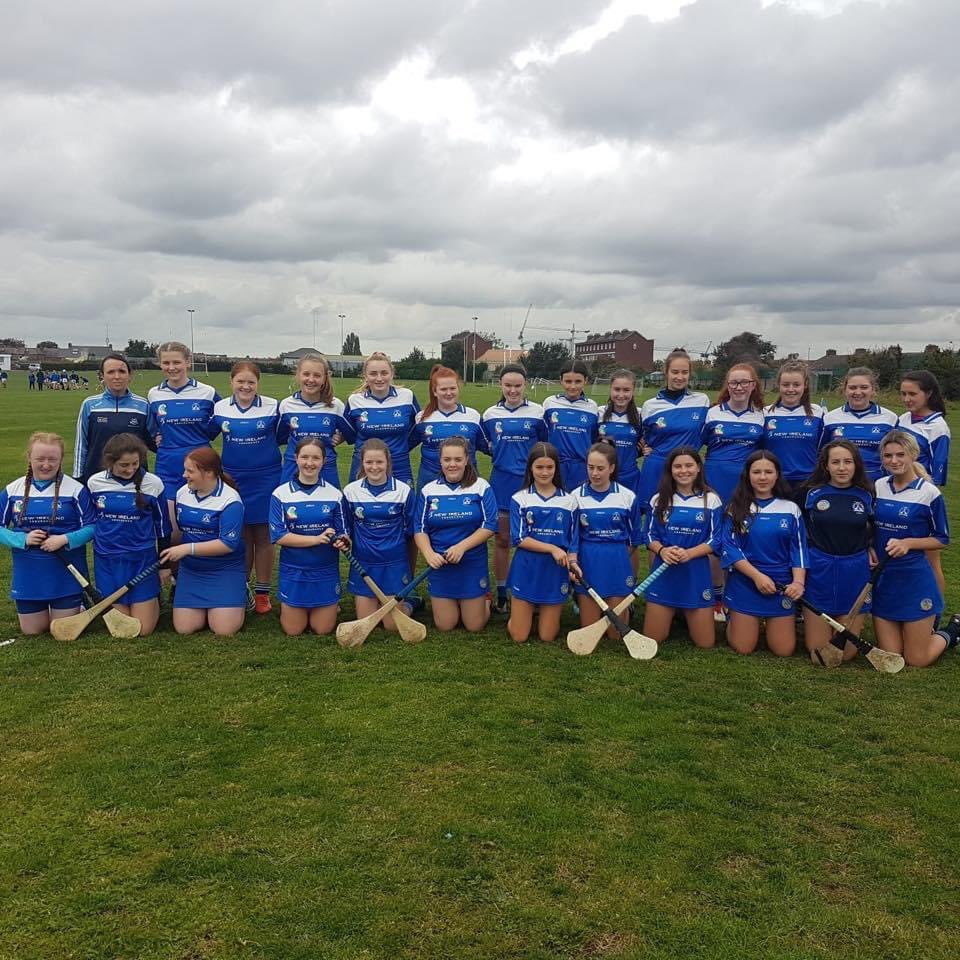 The Dublin Camogie Board have announced the 2022 leagues. Kevins will be fielding one adult camogie team this year with our neighbours Portobello and will be playing Intermediate 2. Click on the link for the fixtures and tables.

Kevins will also be competing in the Leinster league and have lost their opening game against St. Peter’s of Dunboyne (Meath). With Meadhbh Hicks and Emma Young playing playing with Dublin on Saturday, this tournament provided us with an opportunity to play some of the younger players who are stepping up from Minor. Kevins will play the following in the Leinster league.

Championship is due to commence in August and we await notification of a 7 aside tournament which is planned for the summer months. We will also be entering into the minor grade competitions this year (under 18).