Week-End Round Up 15th November 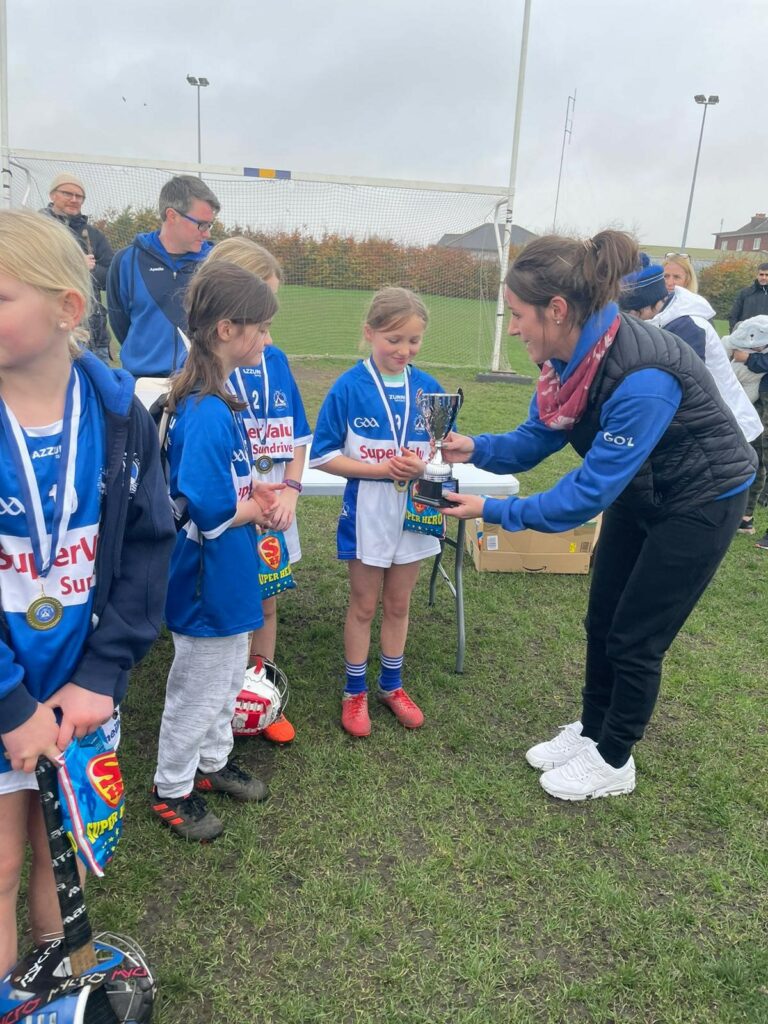 The 2021 season is beginning to wind down from games perspective, but our teams are still out and about. Loreto College was a hive of activity on Saturday morning once again with our Kevin’s Heroes and Donore Avenue Credit Union ABC Nursery still going strong. We had the added bonus of the Cake Sale this week-end which was an amazing success. The final figures aren’t in, but it looks like we will have raised over €1,000. That’s a lot of cake! A big thank you and well done to Cait Tutty for coordinating this effort.

Most teams were training this Saturday, but our under 10 camogie squad took part in the Geraldine O’Leary Cup and beat local neighbours Ranelagh Gaels to take home the cup! It was a lovely morning in Dolphin Park to honour such a local legend and the girls were buoyed on by the presence of so many senior players. 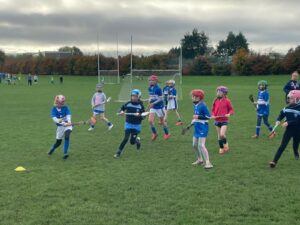 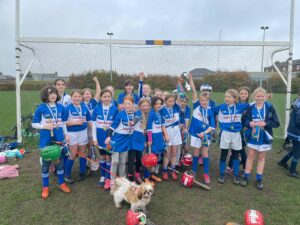 Our under 13 hurlers travelled to Parnell’s for a top of the table league clash, but unfortunately lost out to a stronger side. As our on field games wind down, our Healthy Club officer was ramping up with the Dermot Early Youth Leadership Initiative in the clubhouse. Our under 9s visited Parnell Park for the first time to watch the Senior Hurling final between Kilmacud Crokes and Na Fianna. 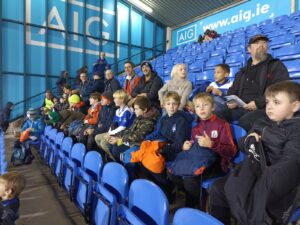 We were due to play the second of our Intermediate hurling relegation ties on Sunday morning, but received a walkover from St Marks of Tallaght. Unfortunately the 2 points earned from the walkover won’t alter the fact that we will be dropping to Junior grade in 2022. In other week-end news Jenny Kearns and Emma Young were busy coaching the Dublin Under 13 Development Squad in Ballyboden on Sunday. As Kevin’s field teams at every second year, our player participation has been severely restricted, but Chloe Kearns was selected and we wish her the best of luck. No doubt, the experience of playing midfield on a successful under 14 side will stand to her.

For those of you who aren’t aware, you can support our club activities by playing our club lotto online. Tonight’s lotto jackpot will be €8,500 and you can play online using the secure Clubforce link by clicking here.